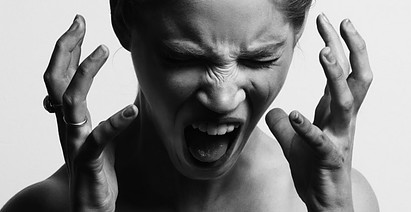 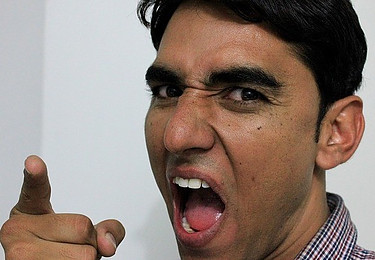 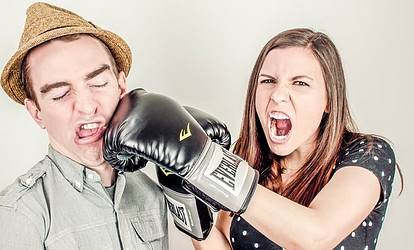 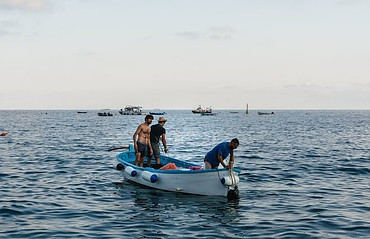 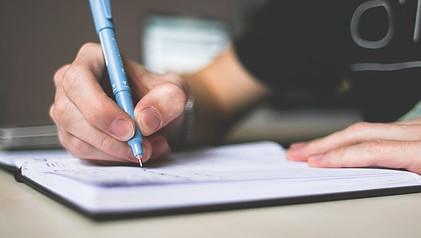 8 thoughts on “Self Esteem And Anger”